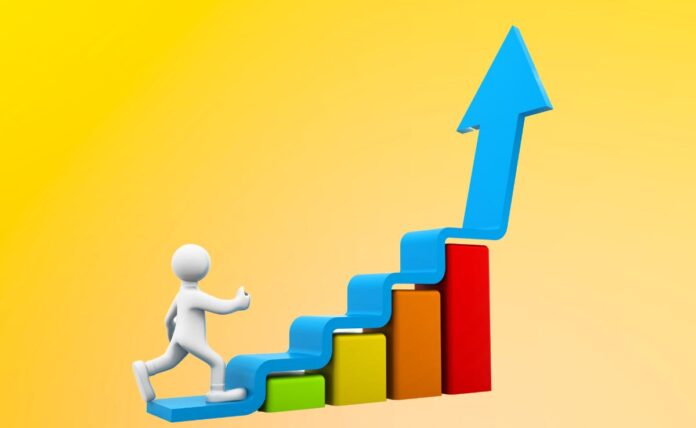 Miami-based trading platform Pipe recently raised 250 Million USD in funds doing its valuation of 2 Billion USD in a “massively oversubscribed” round. Initially, the funds allocated were 150 Million USD but further, the deal closed at $ 250 Million. Along with Greenspring associates as the principal investor. New investors such as Counterpoint Global, Credit Ease Fintech investment Fund,3L, FinVc, and SBI investment also funded this deal. Along with investors, there are several investment backers. Such as Mac Ventures, Seven Seven Six, Republic, Next 47, Marc Benioff, and Alexis Ohanian, who invested in this deal. This new funding significantly improves Pipe’s valuation making it the fastest fintech company to achieve this in such a period. Now, it seems to have immense growth in the near future.

The pipe is a trading platform founded in September 2019 by Josh Mangel, Harry Hurst, and Zain Allarakhia to provide capital to various SAAS-based, Tele-communication, real estate, insurance brokerage, property management companies, Direct to Consumer, Sports companies to uplift their revenue and businesses. So that they do not need to take any loan or external capital for the same. The platform was launched publicly in June 2020, and more than 4000 companies are active on the platform currently. Over 1000 have joined since the latest 250 Million USD funding. According to Hurst, the annual profit revenue is also rising to  $ 2 Billion, with more than 10 Million USD traded every month. This is the leading reason the trading platform is getting such high investments.

According to CEO Harry Hurst, Earlier, the startup dealt with only SAAS Based companies. But has extended its non-diluted capital support to other sector companies such as Direct to consumers, real estate, property management, and many more. This investment seems beneficial in expanding the reach to different industries and opening up the most significant asset class worldwide. With that, approximately 25% of companies now are non-SAAS based, which will be 50% by the end of the year. Hurst said, “Growth has been insane.”This consistently sums up the reason for Pipe’s current market valuation, as Hurst said.

The primary difference between Pipe and other similar companies is that Pipe is not a lending platform and doesn’t deals in offering debt or loan. Instead, it is a trading platform in which investors participate in bids and competes with each other to make a deal, and Pipe gets a 1 % commission or more for every confirmed transaction. Initially, it doesn’t have any personal capital cost or financing. At the same time, other startups are offering loans for this purpose. No such condition exists for any company to sign up for Pipe, excluding the company that should have good revenue sources. It treats the revenue the businesses generate as an asset for investment purposes.

Once a business is registered on this. It checks its trading limit and decides whether it is suitable for further investments. It connects companies with investors for business deals. The trading limits start from $50000 to $200 Million depending upon the market cap and type of the business. It runs with the lean and mean strategy.

The vision everyone notices while investing in the startup is its impressive and steady growth. Some months ago, Pipe got funding for $ 50 Million from prominent investors like Raptor Group, Shopify, Next47, Slack, Hubspot, Okta, and Chamath Palihapitiya for equity purposes. Now, Pipe has reached more than $ 300 Million in investment. From a $6 Million seed funding investment in February 2020 to this level. The pipe has come a long way and aims to achieve a valuation of $2 billion by the year’s end.

Investor GreenSpring Associates also expressed its views on the firm as Ashton Newhall, Managing Director, defined it as one of the fastest growing firms he has ever seen, which is a prominent reason for the investment. Newhall also stated that Pipe directly connects various investors and businesses and brings the best deal for the benefit of both parties. It is not a lending platform to lend a loan and doesn’t provide any money to its customers themselves.

As said, this trading startup saves many businesses from debt by not letting it dilute their ownership. With that, the entrepreneurs can grow their firms according to them without any external pressure.